If the exchange rate does not improve, exports will move to other countries.

Paludan response from the Council of Europe to Denmark

Iran is furious with Ukraine over tweet-related articles

If the exchange rate does not improve, exports will move to other countries.

Exporters, whose costs have increased due to high inflation, cannot reflect this in their products. Food exporters drew attention to the problem of costs, previously mentioned by representatives of the textile, clothing, iron and non-ferrous sectors. Saying that the situation is not sustainable, Kazım Taycı, President of the Istanbul Grains, Pulses, Oilseeds and Products Exporters Association (İHBİR), stressed that the exchange rate should increase as much as inflation, stating that the Exporters who cannot compete on price due to rising costs may lose their customers in other countries in the next period. 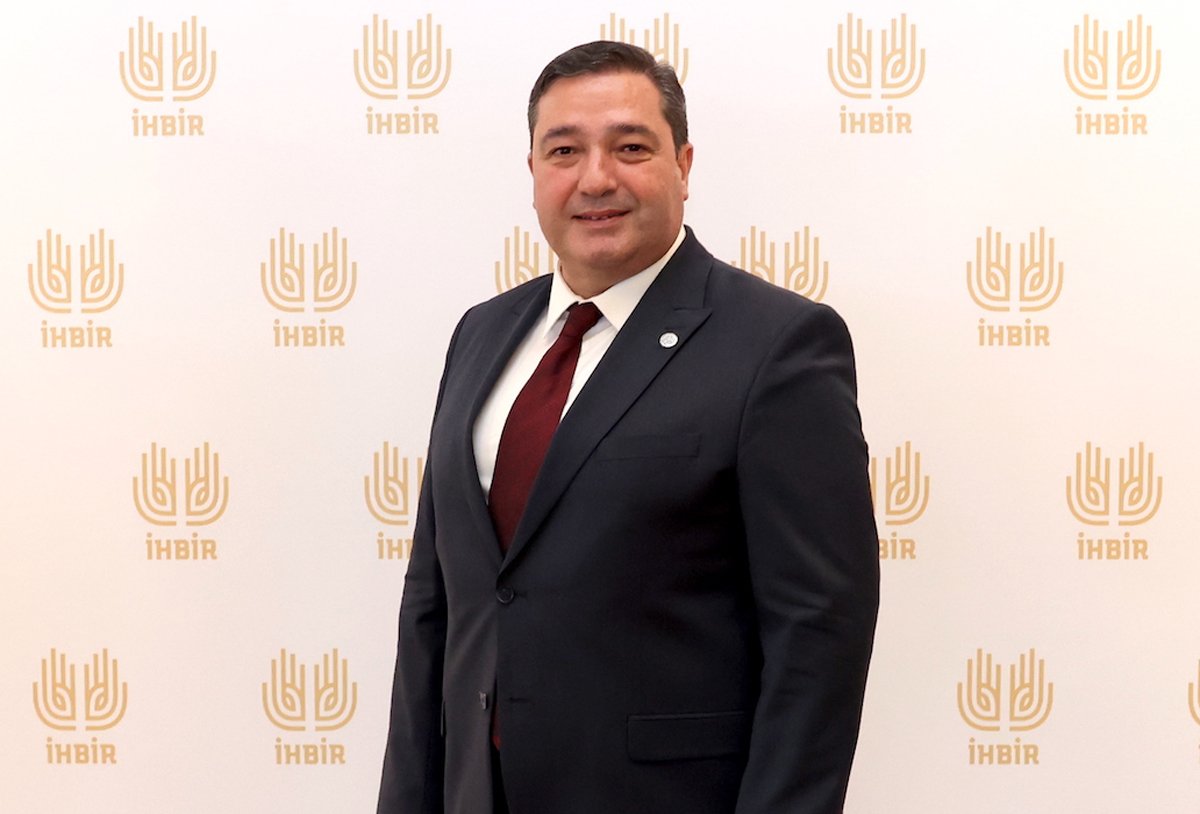 Although exports rose 12.9 percent to reach a record high of $254.2 billion last year, imports rose 34.3 percent to $364.4 billion, and the foreign trade deficit broke a record with 110.200 million dollars. The slowdown in exports, especially in the last months of 2022, coincides with the findings of industrialists regarding price competition. Exports rose 2.8 percent in October last year, 1.9 percent in November and 3.1 percent in December. By affirming that a similar picture occurred in January, the industrialists warn that exports can become negative in case of delay. Explaining that there is a recession all over the world, but the demand for the products they export does not stop, Taycı said that they increased the exports of the sector to 11.5 billion US dollars in 2022 with an increase of 25.4 percent. Expressing that they can achieve 30 percent growth this year, Taycı stated that they demanded easier access to financing, freight and equipment support in addition to competitive rate.

Paludan response from the Council of Europe to Denmark